Jonathan really wants a dog from the shelter but his father is vehemently against it. You know how it goes, children become lax in caring for a pet, so the parents end up taking over all the responsibilities. Darren "Whackhead" Simpson calls Jono's dad and tries to guilt him using nonsensical dog facts and one of the most emotionally stirring songs of all times - Sarah McLachlan's 'Angel' playing in the background. The result is hilarious! Don't mess with Gerrie the Destroyer Can you call a quarter of an orange, a vitamin c section? Telemarketers are known for their relentlessness. No matter the circumstance, they'll push through to make a sale. And naturally, whenever Darren "Whackhead" Simpson receives a call from one, he makes it his mission to push their limits in the hopes that they'll hang up first. Remember when he faked a break-in and near-death experience? In this prank, Whackhead feigns interest in purchasing the telemarketer's insurance product. He goes on to break his precious piggy bank and slowly count all his copper coins. Should microwaves come with a "don't beep' option? Darren "Whackhead" Simpson is an avid vinyl record collector and was recently gifted an assortment of records from a 73-year-old fan from Parow. While going through the collection, Whackhead came across a 'Best of John Berks: 1983' record. John Berks was a former radio personality and the original prankster in South Africa. Listen to this John Berk classic prank where he calls from a licencing department about a dog complaint. Does the prank still hold up today? We think so! 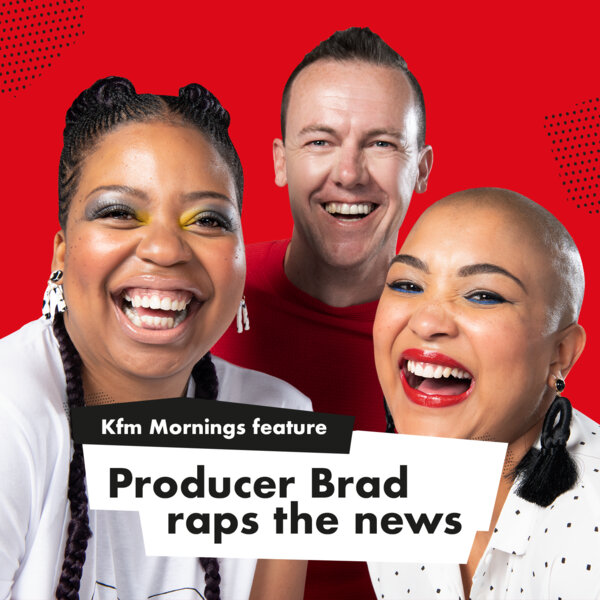 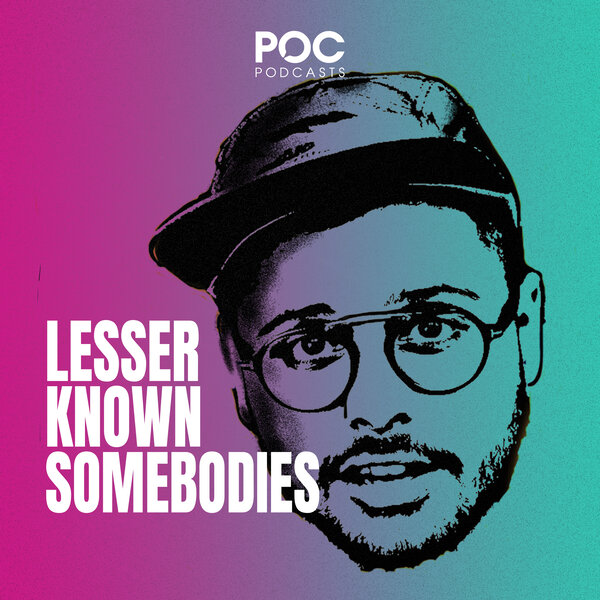