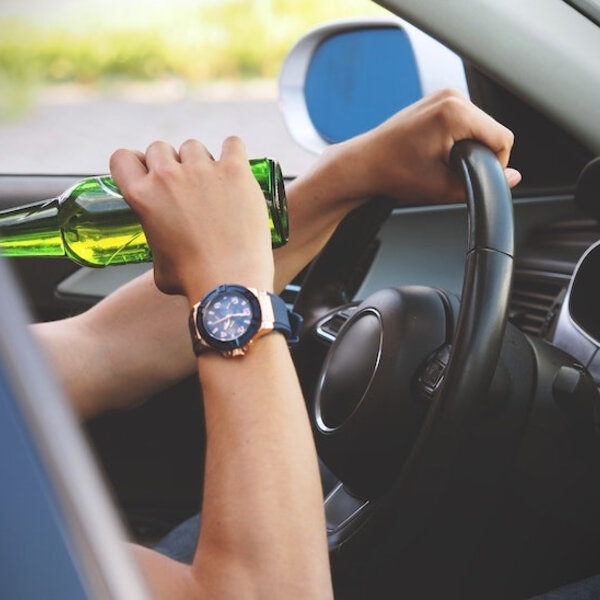 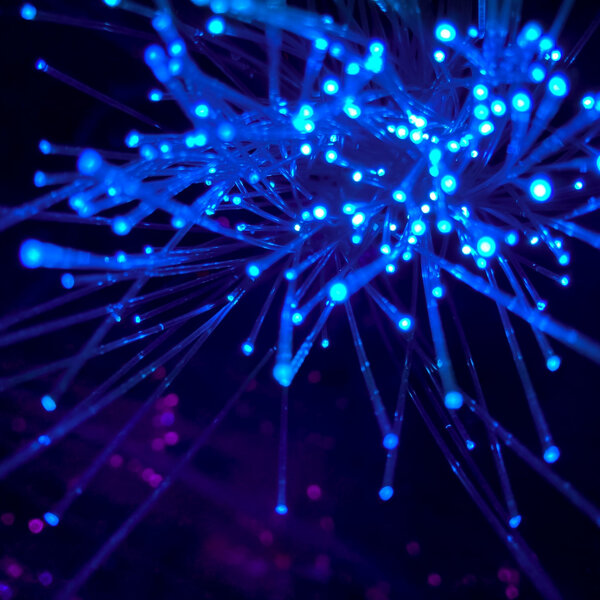 Despite the bad news associated with big tech, this is something to celebrate The first challenge as older South Africans will recall is getting connected. Many young South Africans may still struggle with access and cost, but like anything that you can supply in volume, you get to get it for less.  This is the first critical tipping point for progress.  The first fibre cables came online only in this century even though the first undersea cable arrived from Europe in the 1800s, but in the two decades the increase has been incredible. Image credit: Photo by JJ Ying on Unsplash 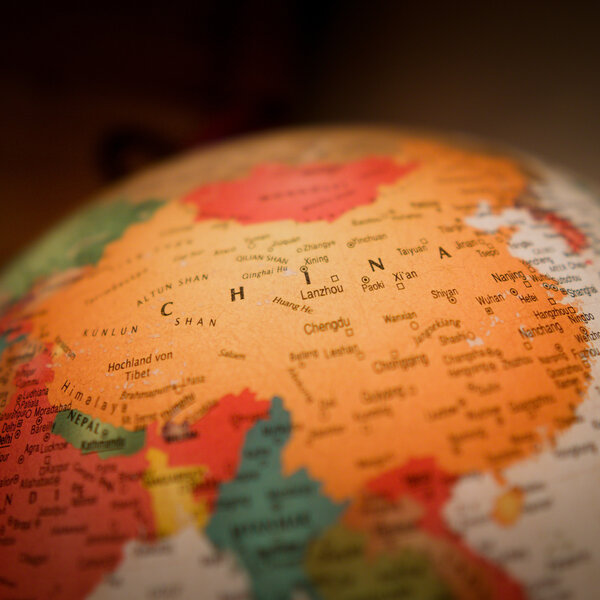 The past and potential future for Taiwan

Taiwan is a significant economy but only 14 countries acknowledge it as a country. China and some in Taiwan want to see the countries reunited others would prefer the two remain neighbours. Depending on what happens, it will not only impact the citizens of the two regions but perhaps everyone. Photo by Christian Lue on Unsplash  Audio credit: Blue Origin 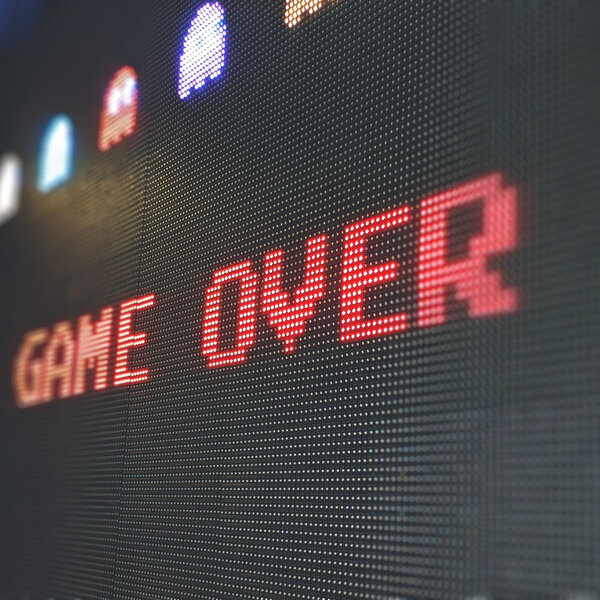 How gaming has impacted on workers and businesses. 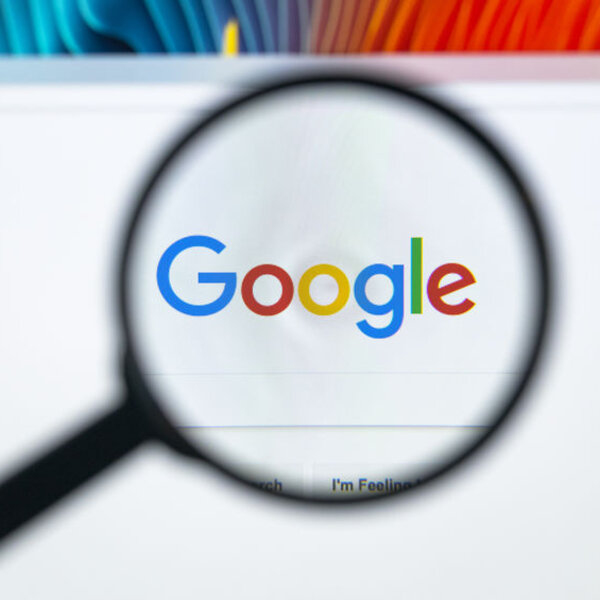 The search giant is 23 years old, it is mostly amazing but doesn’t say don’t be evil anymore I have covered the ups and downs of Google a good many times for Business Unusual. It was the definitive disruptor to begin with but at only 23 it is now a massive global company with few that have not felt its effects although what its next 23 years will look like may not be as rosy. I am not saying it is no longer disruptive, instead like most if not all very large companies it begins to disrupt itself.  Image credit: bigtunaonline/123rf.com Audio credit: Robert Sloan 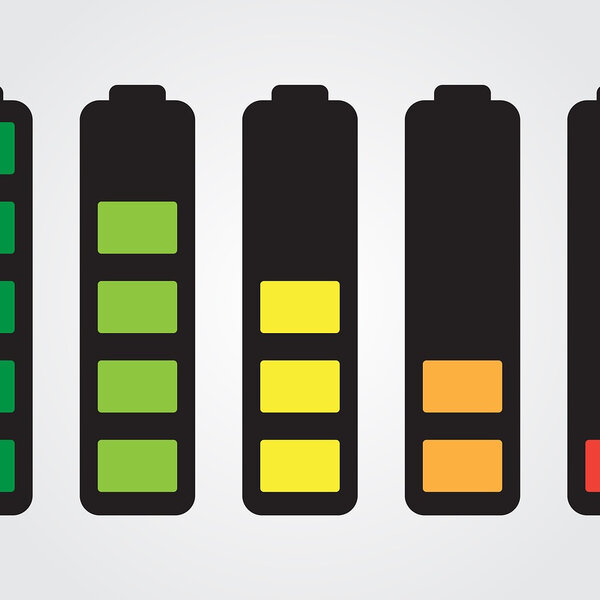 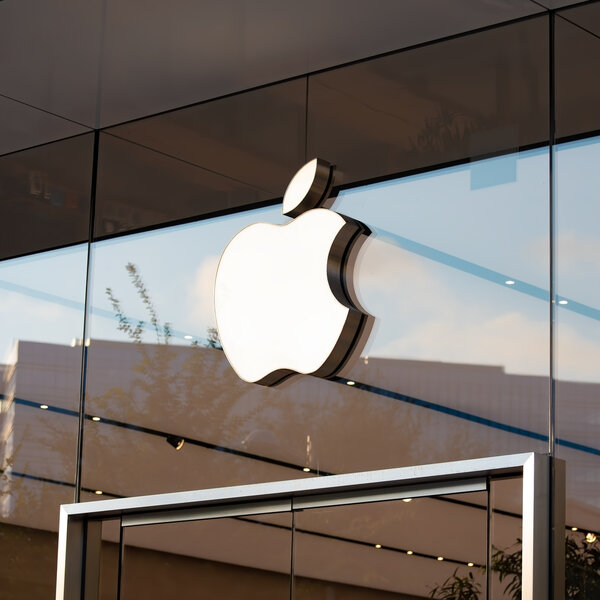 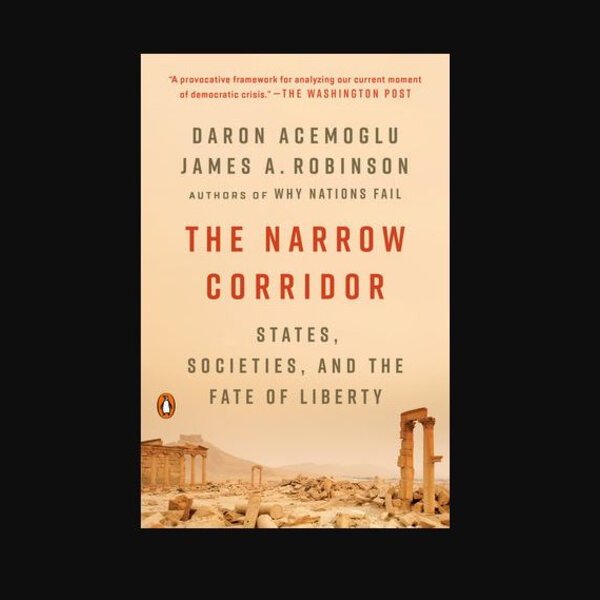 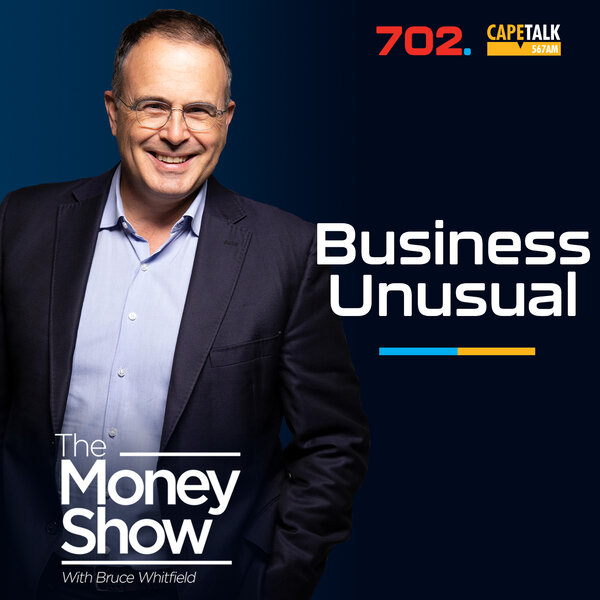 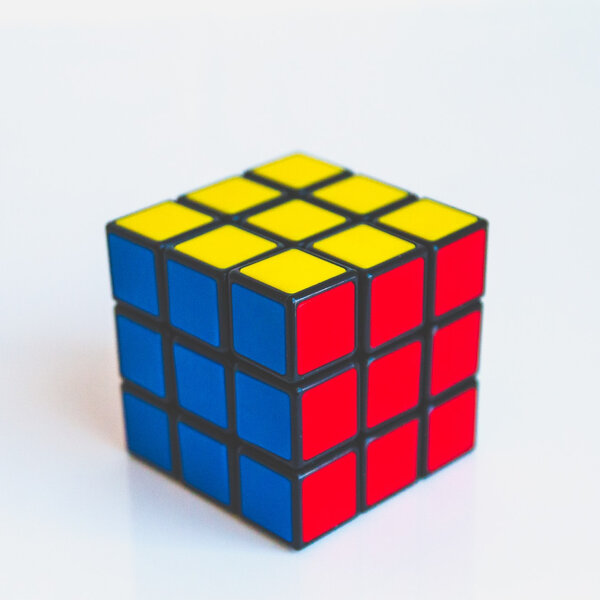 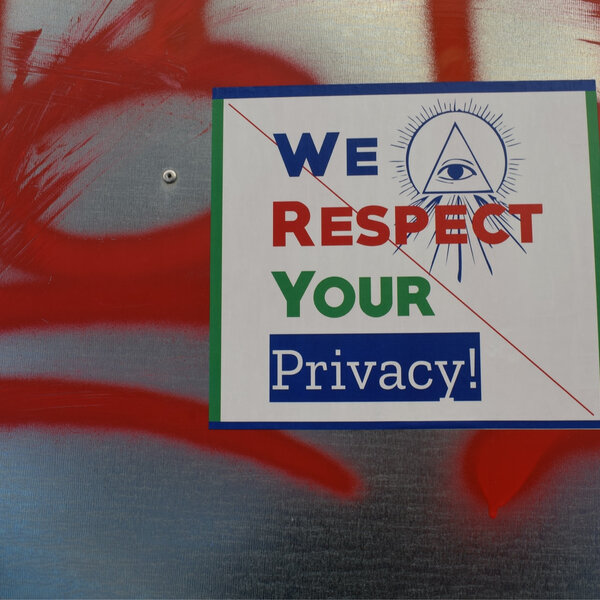 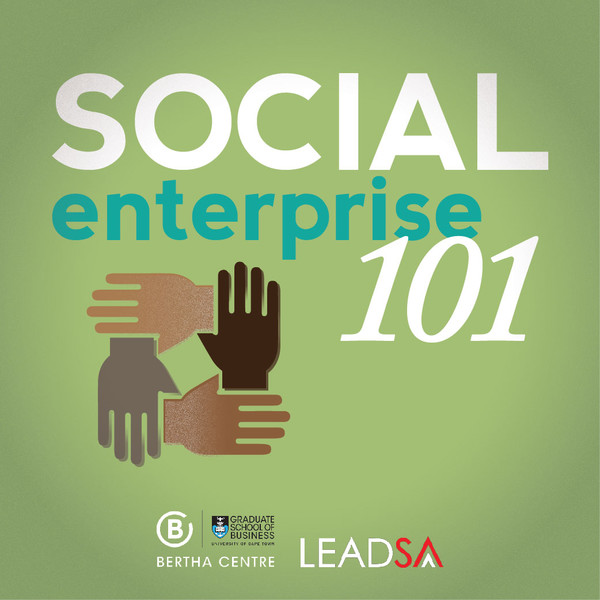 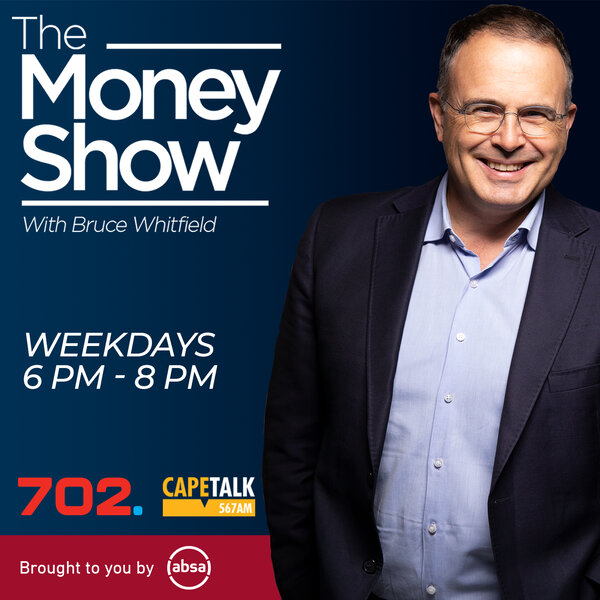 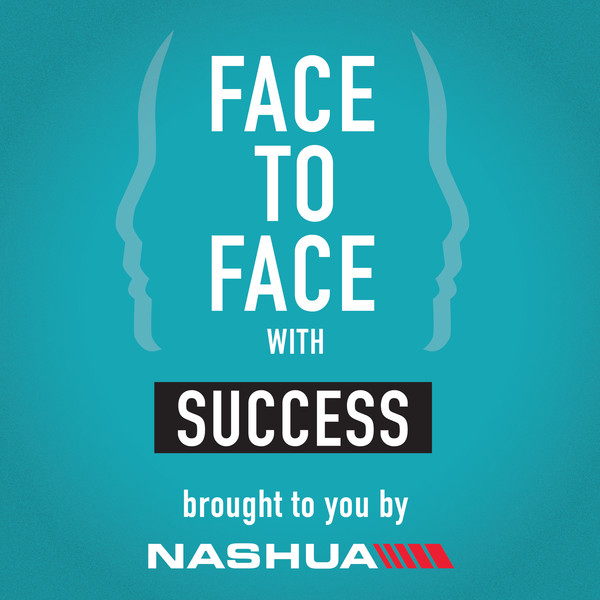