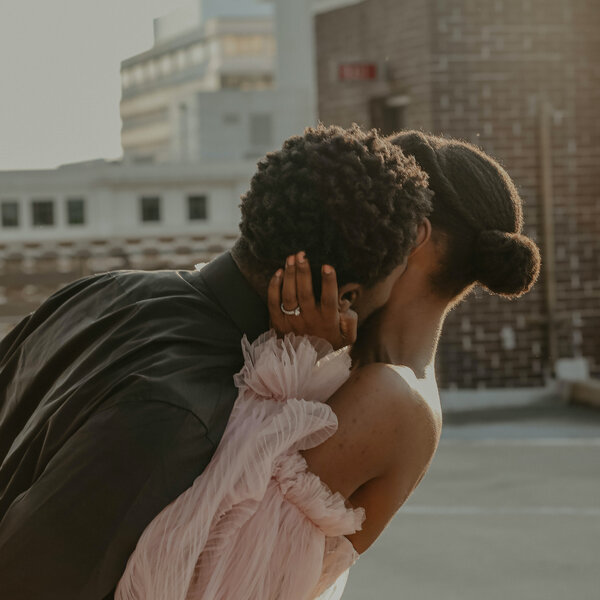 What is a story you like to tell about how you and your partner met?

When their flight was diverted to Canada on September 11th, 2001, two strangers on the plane met and fell in love. Nick Marson and Diane Kirschke spent days in Newfoundland hitting it off and he later moved from England to Texas and they got married. Their love story was featured in the Tony award-winning musical, “Come From Away. 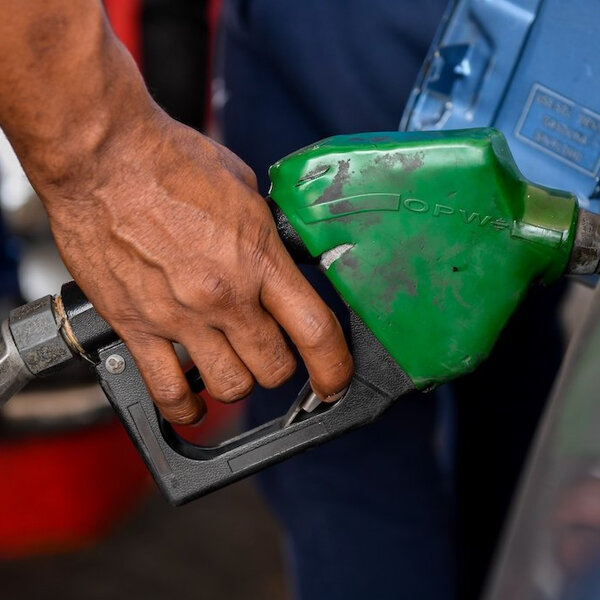 Money Hump day with Bruce Whitfield - 4.9% which is highly affected by increase in petrol prices which has left a sour taste on many peoples lips

MONEY HUMP DAY WITH BRUCE WHITFIELD What do these numbers mean for a man on the street? 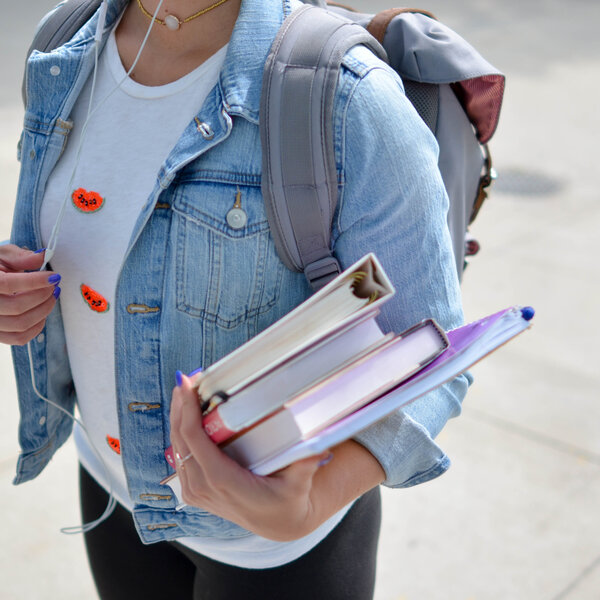 We know you Joburg Kids are smart so we want you to school us as adults. We’ve got a group of kids that have answered 3 questions each, per day. It’s your job as an adult, to figure out which kid got the answer correct. And whoever gets the most answers correct, wins a prize…and that prize is bragging rights 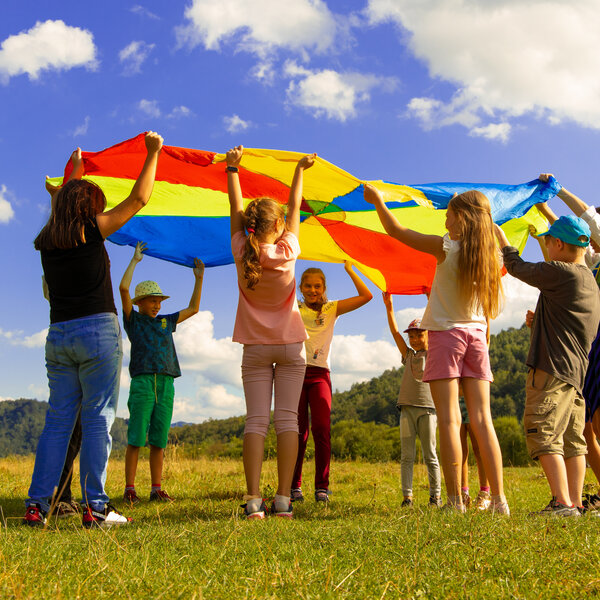 Things in school kids of today would not understand

We taking some time to reflect on our days as school kids and can’t help thinking of the things kids of this era missed out on in school. 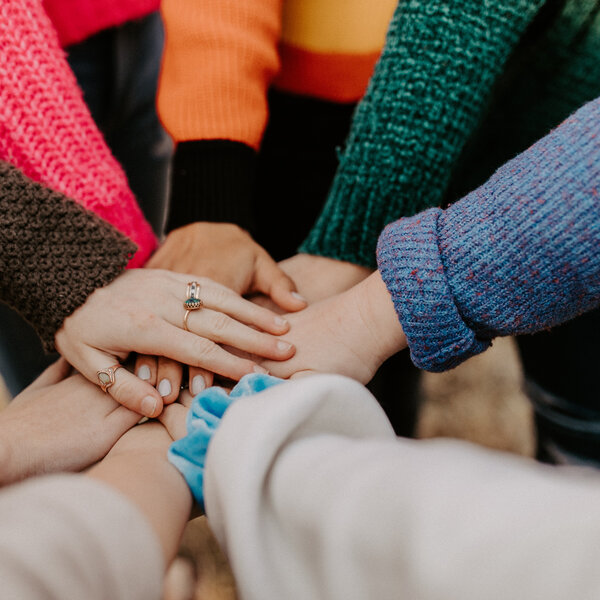 Letabhong Day Centre, is an ECD centre in the community of Westbury- established in 2008 , founded by Natanya Osborne and co Founded by Winnie Africa. two community developers that have not only helped create jobs in the community of Westbury but also empower women through educational programmed that up skill and qualify them as trained ECD professionals . the ECD also runs frequent feed scheme programs in the community. Receiving a fridge would mean so much- because the ECD Centre doesn't have any endorsements/ sponsorship and thus cannot afford brand new appliance- everything that we have or own is out of our pockets. Having a new working fridge will ensure that the food we keep stays fresh and goes for longer as the current fridge we have is really old. 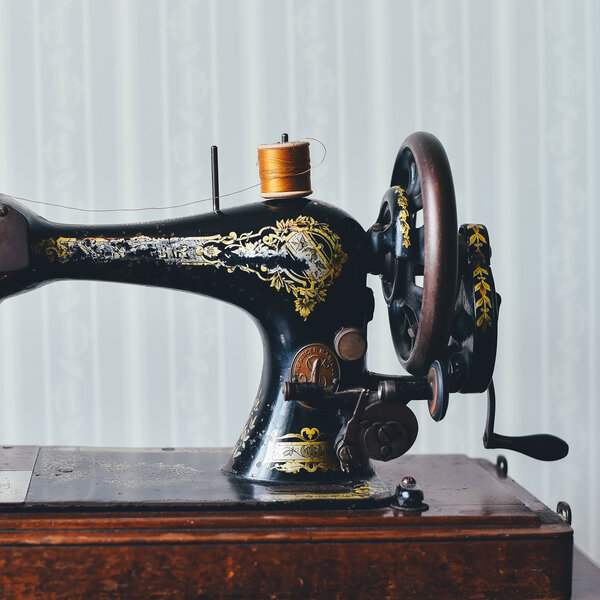 What item do you have in your house that needs to be fixed?

What item do you have in your house that needs to be fixed or has been sitting unwrapped and unattended? 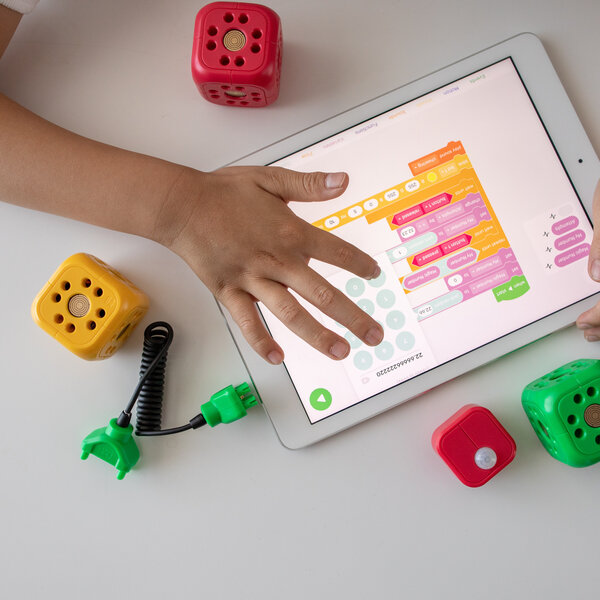 It’s time for you to represent your hood or office as you figure out which kid gave a correct answer to three questions we asked them. If you get two out of three right, you win! 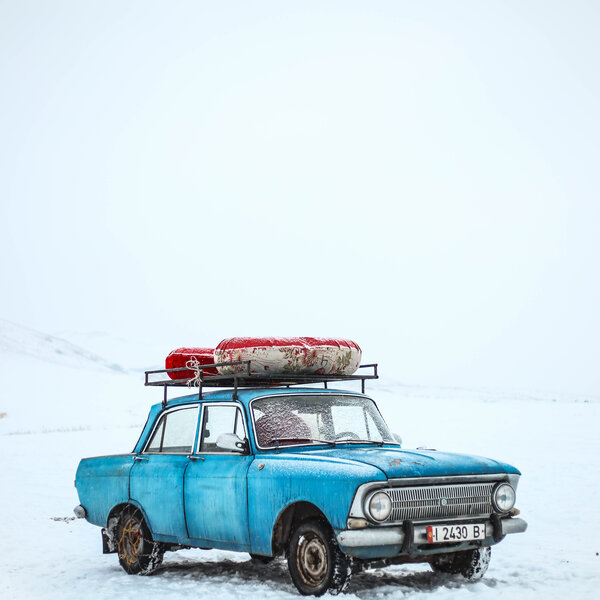 We are curious to find out what is Joburg’s oldest car that is currently on the road.

How is old your car? 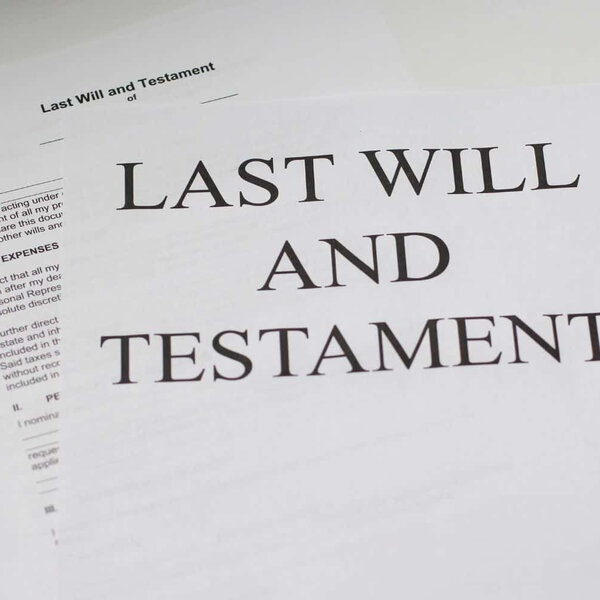 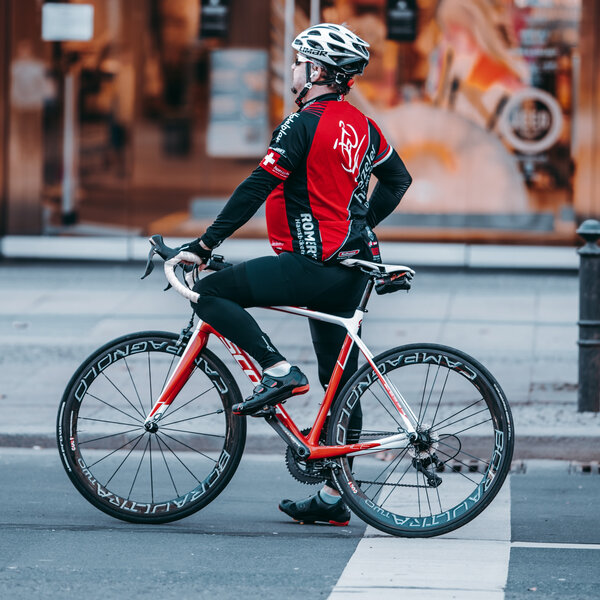 I'd like to surprise him with is a bicycle. He struggles with his, and it's his only form of transportation to work. It is forever breaking and causes stress in the house because, should it completely breakdown, he's unable to go to work.  Besides that, he's an avid cyclist and at times; speaks of how it would be wonderful for him and I to go cycling together and how wonderful it would be for him to show me the amazing places and secret locations he passes by on his way to work. And there's that hope of taking part in the 947 cycle challenge someday. We can't enjoy this past time because there is only one bike and it's a mess. We're a young couple and we can't even enjoy the most basic of activities as lovers. It really is sad.  Thando I've seen what you do for Joburg and it's amazing. I sincerely hope that you and your team could also come through for us. It would mean the world. 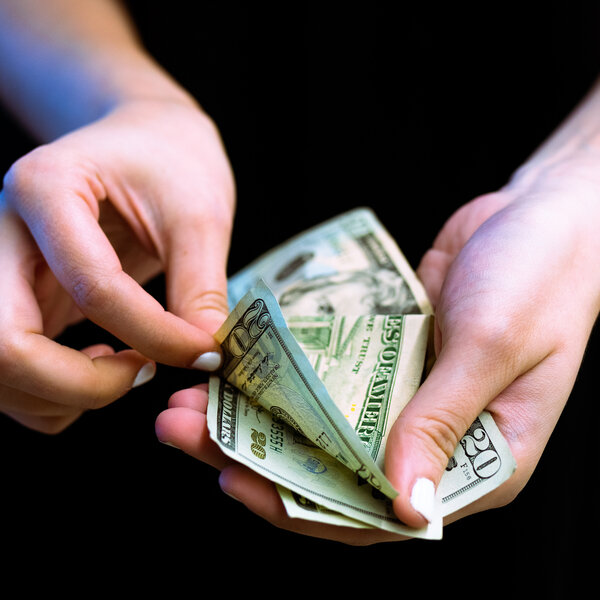 How do you deal with income disparities in a relationship?